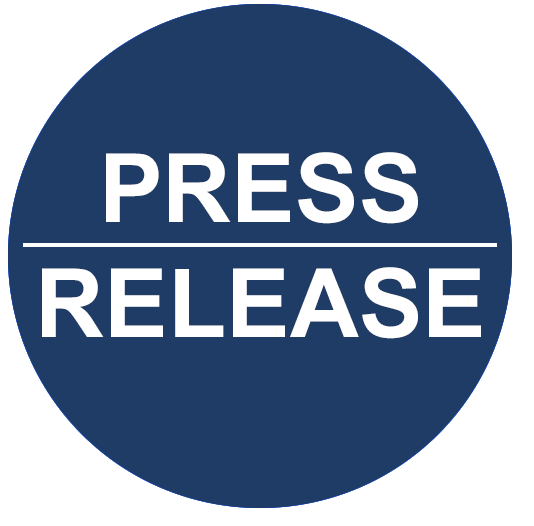 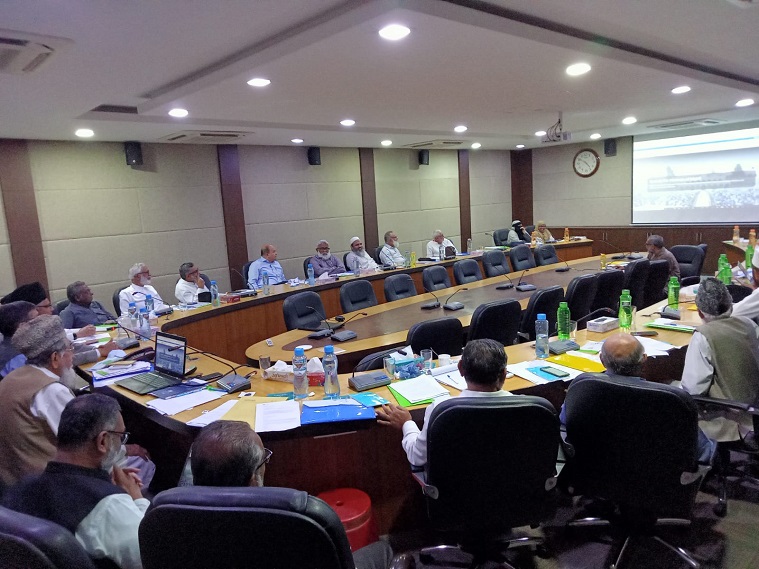 A 3-day session of the JIH Central Advisory Council recently concluded at its headquarters in the Capital with JIH President Syed Sadatullah Husaini in the chair. The session deliberated and adopted resolutions on the Karnataka High Court verdict on the Hijab issue, inflation and unemployment, rising communal hatred and Russia-Ukraine War.

Calling the Karnataka High Court verdict on the Hijab issue regrettable, the JIH Advisory Council said, “On one hand, this verdict stands in sharp contrast with Article 15 of the Constitution of India (which secures discrimination on the grounds of religion) while on the other it also violates other fundamental rights enshrined in Article 14 (right to equality), Article 19 (freedom of expression), Article 21 (privacy), and Article 25 (freedom of conscience). Women's education is one of our country's top priorities. Despite, creating such barriers for female students in the name of uniforms is very detrimental to the country. This verdict has thrown a question before the female students to choose between Hijab and education. Pushing daughters of the country in a situation, where they are being forced to choose between education and dress as per their religion and conscience is a cause of distress to the conscientious citizens of the country. The court ought not to become entangled with what is essential and what is not essential in a religion. It is up to the Ulema and religious scholars to decide such an issue.”

The JIH-CAC expressed hope that the Supreme Court would restore the Muslim female students’ fundamental right to get education with their religious compliant identity as soon as possible, by removing the confusion created by the lower court.

Expressing deep concern over the rising inflation and unemployment, the JIH Advisory Council said, “after the Assembly elections in five States the prices of petrol and diesel have been increased many times, which has made the transportation of basic necessities costlier. There is an extraordinary increase in the price of cooking gas, pulses, rice and other articles of day to day use. The prices of milk, vegetables, cooking oil and bread, etc are increasing fast. Similarly, the prices of medicines have also increased exponentially, making it very difficult for the common man to get medical treatment. It is no more among the priorities of the Government to provide facilities for the citizens by containing price rise. The unfair tax-rates, black marketing, hoarding, making economic policies under the pressure of capitalists’ interests and neglecting agriculture, agrarian economy and other key job-creating sectors are all equally responsible for inflation.”

The JIH Advisory council demanded the Government to reduce tax rates forthwith, bring petrol and diesel under GST, and restore the subsidy on cooking gas.

The JIH Advisory council said, “the rising unemployment in the country has made the life of inflation-hit people further miserable. Despite the claims of the Union Government neither new opportunities for employment have been created nor have the vacant seats in government institutions and companies been filled.”

The JIH Advisory council demanded that employment should be regarded as a fundamental right under Article 21 of the Constitution, and the gap between rich and poor be bridged by effecting a just division of resources.

Expressing deep concern over the hatred being spread in the various spheres of life in the country in a well-planned manner, the JIH Advisory  council said, “today in our country, whether it is political, educational sphere or a place of cultural mingling or media broadcasts, communalism, hatred, provoking and divisive things are rife everywhere. To spread hatred in the country, history is being trampled upon, misconceptions are being dished out in a planned manner, and there are also deliberate attempts to widely spread blatant lies and fake news.”

In this critical condition, the JIH CAC comprehends that the sincere sections of the country need to take immediate notice of the situation and work together in a united manner to promote peace, development and brotherhood and eradicate communal hatred at all levels. “Especially, interfaith leaders have the utmost responsibility in this regard,” it added.

Expressing grave concern over the Russia-Ukraine war, the JIH Advisory Council appealed to the warring nations to declare an immediate ceasefire and settle their mutual disputes by peaceful means and meaningful parleys. It added, “it takes with concern the fact that the United Nations is not doing anything save and except adopting condemning resolutions.”

Therefore, the JIH Advisory Council called on the United Nations and the world powers to take concrete steps to prevent loss of lives and properties of civilians during the clashes of interests of the major powers. It also urged the Indian Government to make effective use of its diplomatic influence for peace in the region. 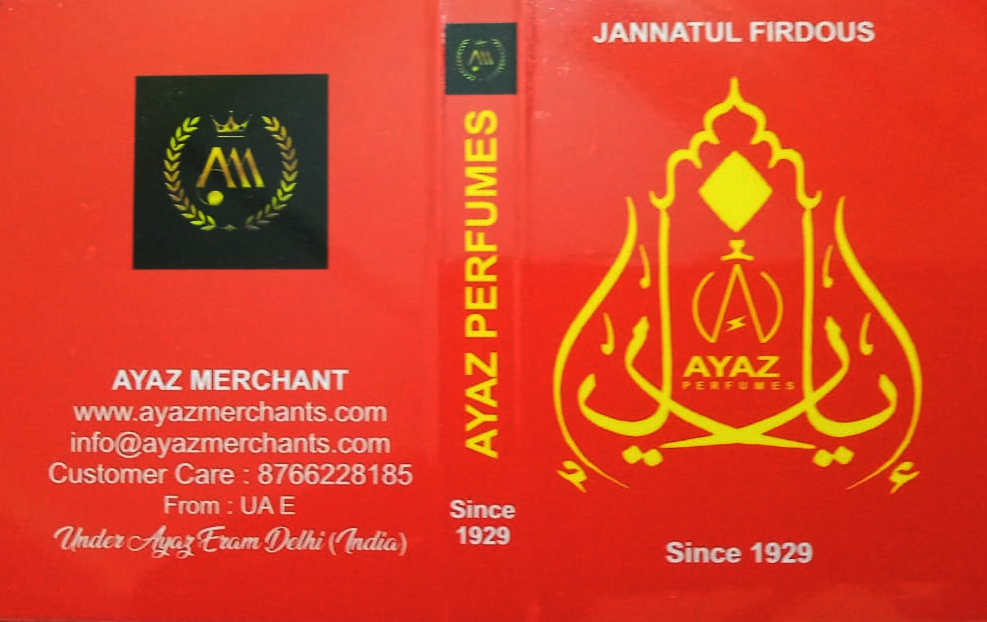 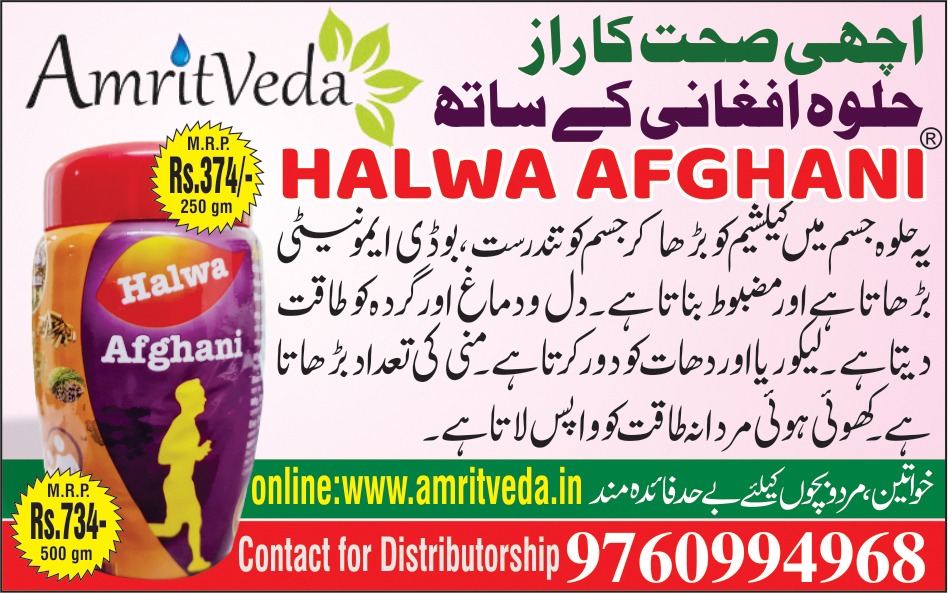 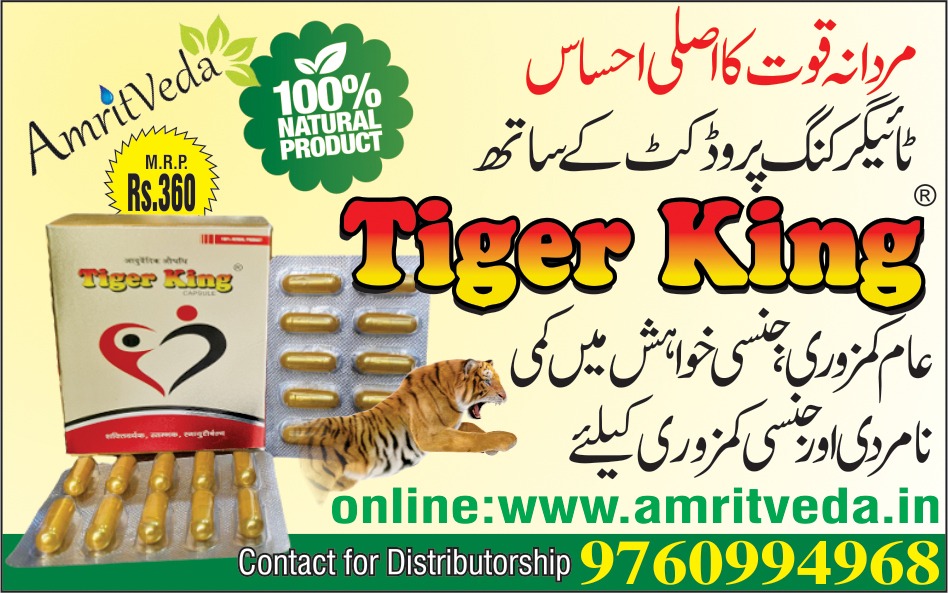 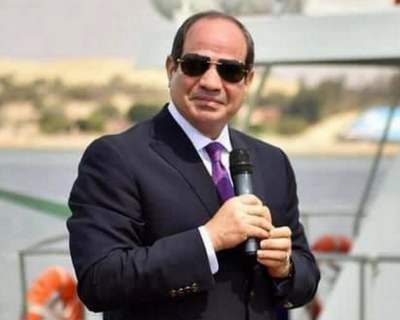 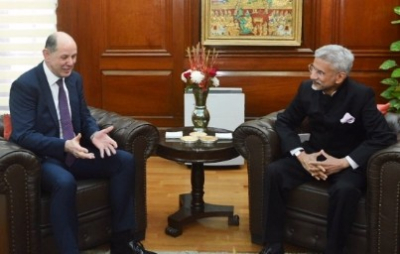 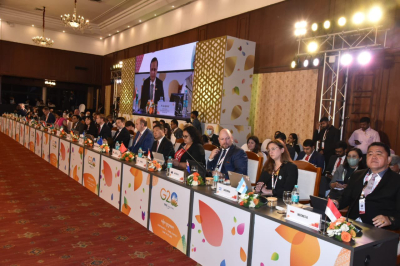 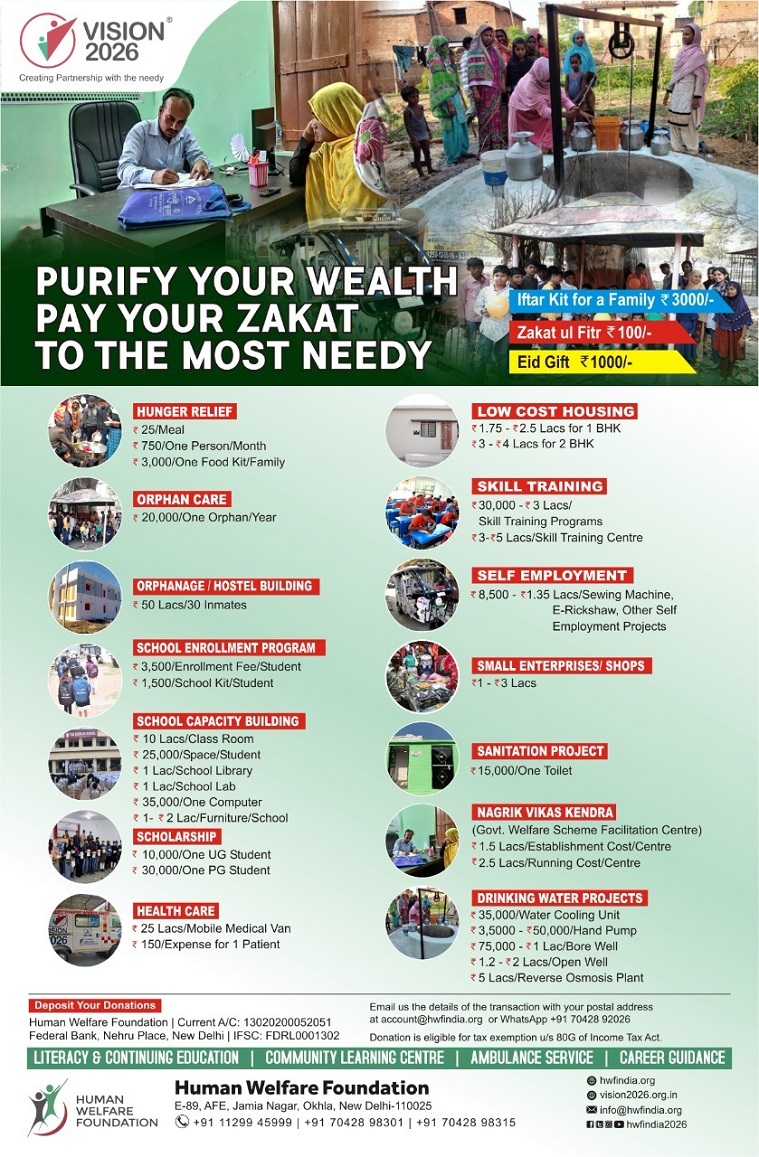 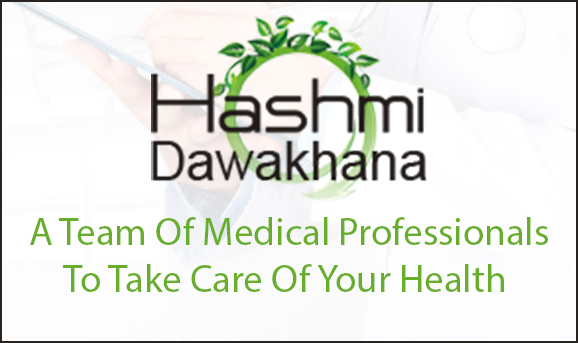